What is the Archival Researcher Network?

In the face of pressing questions about how patents will impact the future of psychedelics and mental health, Porta Sophia is currently seeking participants in a new Archival Researcher Network (ARN) that will help us expand our prior art library. By leveraging historical expertise about psychedelics, our network will help curate and increase access to disparate knowledge of psychedelic science, practice, and tradition. Ideal participants in the network will have experience with historical research on psychedelics; expertise with archival research is especially welcome. 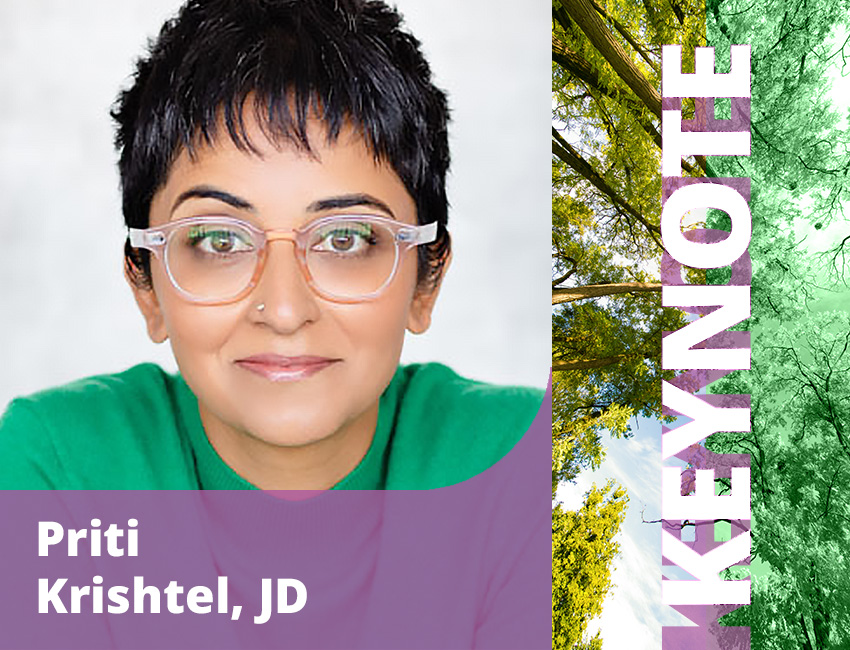 Reflections and Predictions: Experiences from the Access to Medicines Movement

We are starting to see companies patenting psychedelic compounds. Our keynote speaker will share experiences and insights from the last 20 years of the access to medicines movement to build a more just system for intellectual property. Priti Krishtel will shine a light on what the future can hold, emphasizing how the actions we take today can change the course of what happens tomorrow. 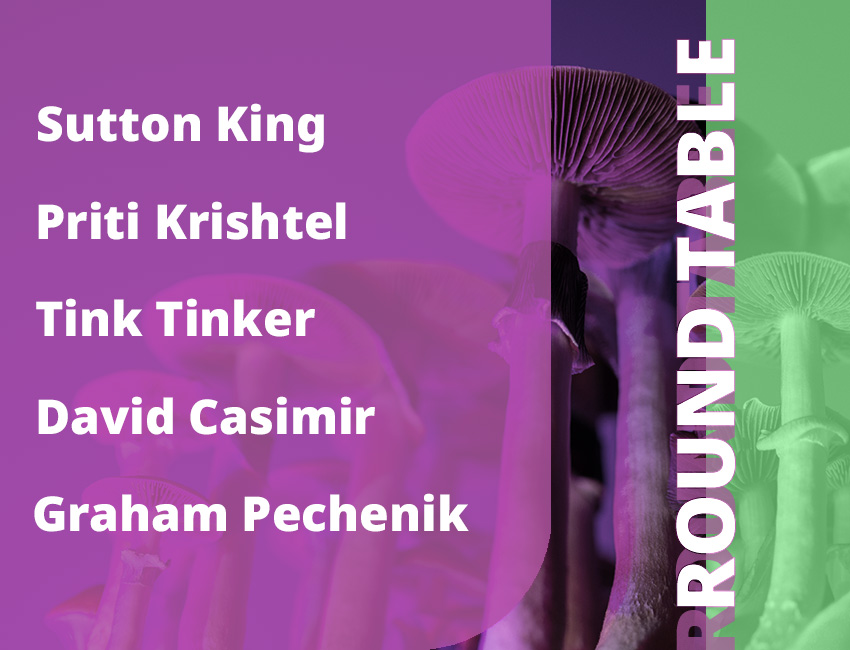 This roundtable will focus on the issue of whether Indigenous Knowledge should be considered as prior art in US patent law; and, if so, what steps should be taken to make that happen.

Graham Pechenik is a registered patent attorney and the founder of Calyx Law, a law firm specializing in cannabis and psychedelics related intellectual property. Graham has a BS from UC San Diego, where he chose his Cognitive Neuroscience and Biochemistry majors after his first psychedelic experiences inspired deep curiosity about the bases for changes in consciousness, and a JD from New York University, where he initially pursued interests in bioethics and cognitive liberty. After a decade at large law firms defending and challenging patents for Fortune 500 companies across the agricultural, chemical, pharmaceutical, biotech, and technology industries, including working on several landmark patent cases both at trial and on appeal, Graham started Calyx Law to help cannabis and psychedelics ventures design and implement their IP strategies. Graham also contributes to Psilocybin Alpha as editor-at-large, writing about psychedelics IP, providing data for patent trackers, and maintaining a psychedelics legalization and decriminalization tracker, and he is a member of Chacruna’s Council for the Protection of Sacred Plants. Graham was raised in Oakland, CA, and currently lives in San Francisco.

Tink Tinker, a citizen of the Osage Nation (Wazhazhe), is Emeritus Professor of American Indian Studies at Iliff School of Theology. As an American Indian academic who taught in a euro-Christian graduate school environment, Tinker is committed to a scholarly endeavor that takes seriously both the liberation of Indian peoples from their historic oppression as colonized communities and the liberation of euro-Christian Americans, the historic colonizers and oppressors of Indian peoples, whose own history of violence has been largely suppressed. A scholar/activist, Tinker has worked closely with both Four Winds American Indian Council in Denver and the American Indian Movement of Colorado. He has published several books and nearly a hundred chapters and journal articles. One journal article of some renown, because it was about his home institution, is: “Redskin, Tanned Hide: A Book of Christian History Bound in the Flayed Skin of an American Indian: The Colonial Romance, Christian Denial and the Cleansing of a Christian School of Theology,” published in the Journal of Race and Ethnicity in Religion. 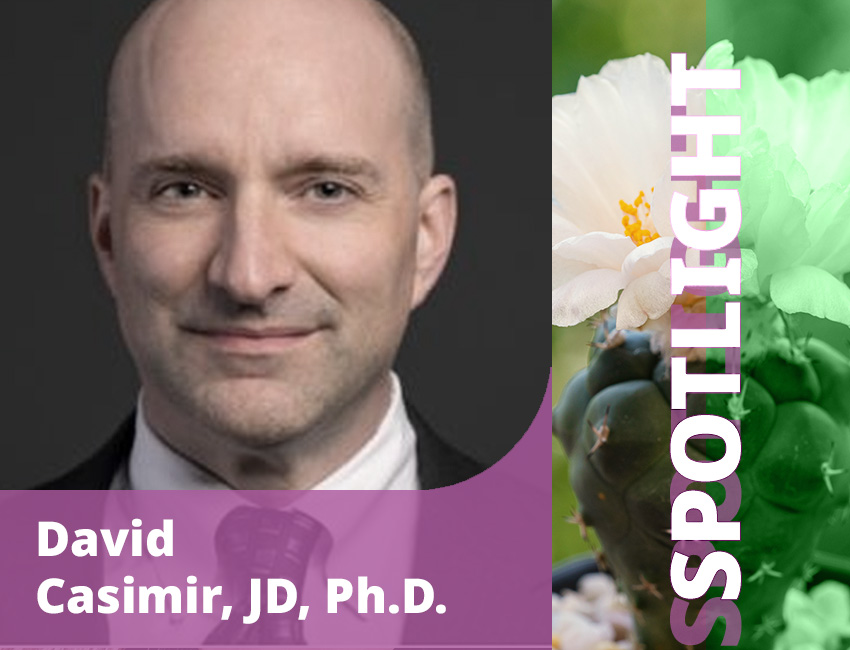 We are starting to see companies patenting psychedelic compounds. Our keynote speaker will share experiences and insights from the last 20 years of the access to medicines movement to build a more just system for intellectual property. Priti Krishtel will shine a light on what the future can hold, emphasizing how the actions we take today can change the course of what happens tomorrow.

Apply for an ARN Research Grant

Patent Law and Prior Art 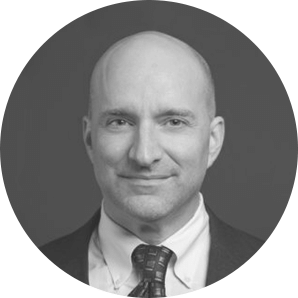 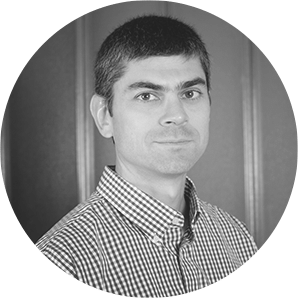 Tom Isenbarger is a shareholder and registered patent attorney at Casimir Jones, S.C, an intellectual property law firm in Madison, Wisconsin. He received a PhD in biomolecular chemistry at the University of Wisconsin and a JD at the University of Wisconsin Law School. Prior to attending law school, Dr. Isenbarger was a postdoctoral fellow in the Department of Genetics at Harvard Medical School and in the Department of Molecular Biology at Massachusetts General Hospital and then was a postdoctoral scientist in the Department of Bacteriology at the University of Wisconsin. Dr. Isenbarger’s practice includes drafting and prosecuting U.S. and foreign patent applications and developing intellectual property portfolios. He regularly assists and advises clients in matters of post-issuance proceedings, due diligence review, licensing, patentability, freedom to operate, invalidity, and enforceability. He also counsels clients in technology commercialization and in other areas of intellectual property, including trademarks, trade dress, copyrights, and trade secrets.

Join Porta Sophia for our first of four information sessions geared at potential participants in the Archival Researcher Network (ARN). Dave and Tom will offer a brief presentation on patent law and prior art followed by a question and answer period.

Introduction to Porta Sophia with the Data Team 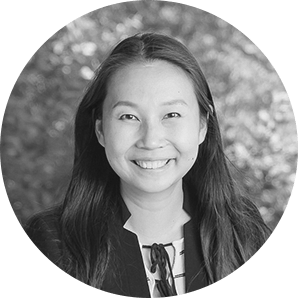 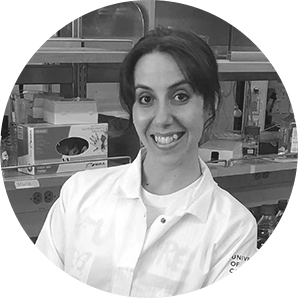 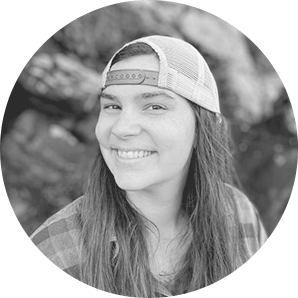 Sisi Li, Ph.D. is a Data Architect at Porta Sophia, a 501(c)(3) non-profit, simple search tool for innovators and patent reviewers to find relevant prior art in the field of psychedelics. Porta Sophia is affiliated with the Usona Institute, which supports pre-clinical and clinical research to further the understanding of the therapeutic effects of psilocybin and other consciousness-expanding medicines. Dr. Li received her Ph.D. in Neuroscience from the University of Wisconsin – Madison, where her research focused on better understanding the epigenetic and molecular mechanisms underlying depression and anxiety disorders. Dr. Li’s passion for the field of mental health, and specifically in advancing psychedelic treatments of psychiatric disorders, led her to a position in which she can protect innovations surrounding psychedelic applications in the public domain. She previously had worked for 3 years as an R&D Research Scientist at Gregor Diagnostics, a prostate cancer diagnostics startup, where she was engaged in assay development, design and execution of clinical studies, project management, and grant writing.

Shahin Shams is the Porta Sophia Data Curator. She identifies psychedelic-focused documents in scientific and patent literature, curates prior art for the Porta Sophia online library, and researches companies applying for psychedelic patents. Additionally, she assists in generating third party submissions to the USPTO - directly addressing bad patent applications at the federal level. She is currently a Biomedical Engineering PhD candidate at the University of California, Davis with a scientific background in pharmacology and molecular biology. After defending her dissertation, she plans to attend law school to become a patent attorney specializing in clinical pharmacology and advanced biologics.

Amanda Rose Pratt is a PhD candidate in English with a concentration in Composition and Rhetoric and a minor in Science and Technology Studies who researches psychedelic rhetoric at the University of Wisconsin - Madison.

Join Porta Sophia for our second of four information sessions geared at potential participants in the Archival Researcher Network (ARN). Sisi, Shahin, and Amanda will offer a brief presentation about the Data Team workflow followed by a question and answer period. 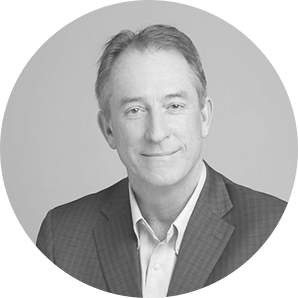 Charles Raison, MD, is the Mary Sue and Mike Shannon Distinguished Chair for Healthy Minds, Children & Families and Professor, School of Human Ecology, and Professor, Department of Psychiatry, School of Medicine and Public Health, University of Wisconsin-Madison. Dr. Raison also serves as Director of Clinical and Translational Research for Usona Institute, as Director of Research on Spiritual Health for Emory Healthcare and as Visiting Professor in the Center for the Study of Human Health at Emory University in Atlanta, GA. Dr. Raison’s research focuses on the examination novel mechanisms involved in the development and treatment of major depression and other stress-related emotional and physical conditions, as well as for his work examining the physical and behavioral effects of compassion training. More recently, Dr. Raison has taken a leadership role in the development of psychedelic medicines as potential treatments for major depression. He was named one of the world’s most influential researchers by Web of Science for the decade of 2010-2019. With Vladimir Maletic he is author of “The New Mind-Body Science of Depression” published by W.W. Norton in 2017.

Join Porta Sophia for our third of four information sessions geared at potential participants in the Archival Researcher Network (ARN). Chuck will offer a brief presentation on psychedelic science followed by a question and answer period. 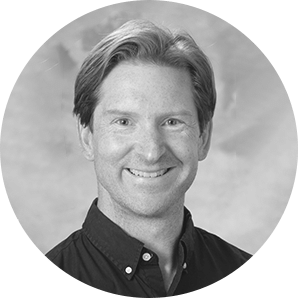 Join Porta Sophia for our last of four information sessions geared at potential participants in the Archival Researcher Network (ARN). Luc will offer a brief presentation on psychedelic archival research followed by a question and answer period.